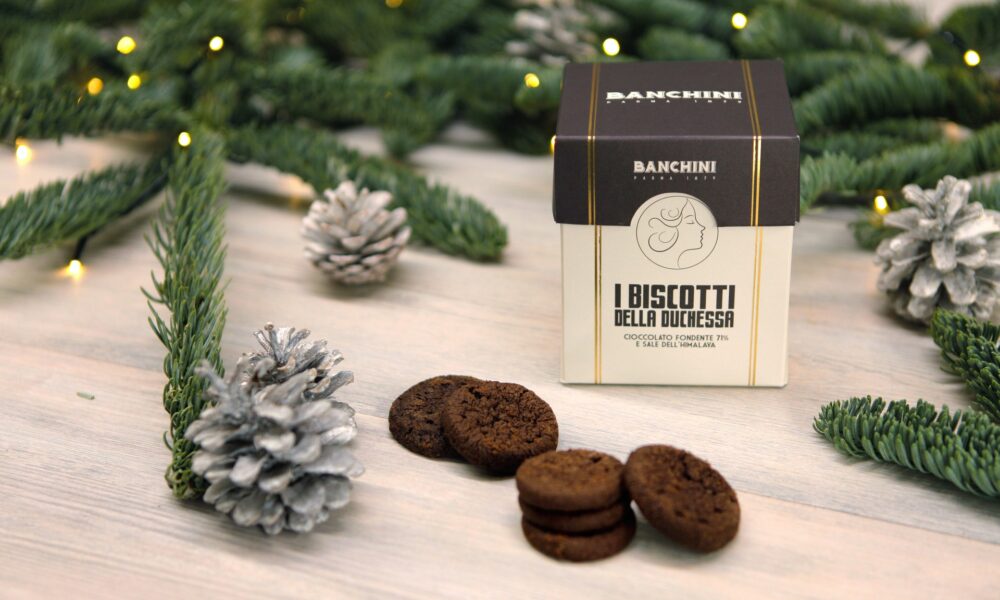 Come with us to meet the Banchini brand and family, one of the sweetest, most quality-driven producers we carry.

The turn of the 20th century, the birth of Banchini.

The Banchini story began in northern Italy with Gian Battista Banchini. While his career began in the coal industry, it took a sweeter turn when he moved to Parma and began apprenticing with Teodoro Bontadina, a renowned Swiss Chocolatier and Café owner. When Bontadina passed away in 1879, Gian Battista took over the business and transformed the café in a bona fide chocolate factory.

The business thrived thanks to his skill and keen marketing sense. “Banchini” became one of the most recognized businesses in Parma, and was even chosen as the official sweet supplier to the Italian navy! Their reach kept growing, as in 1908, Gian Battista was awarded a prize at the prestigious Paris Exhibition, which kickstarted the company’s first exports to the French market. By 1935, Banchini employed over 35 people, quite a feat for the time.

The business continued to thrive even after Gian Battista’s death, after the First World War. In 1944, the chocolate factory was severely damaged by bombings, but the Banchini family rebuilt and kept the family business going until they shuttered in 1969.

The rebirth of a family business

While many older Parma residents have fond memories of Banchini sweets, the brand remains a simple memory, until 2012. Alberto and Giacomo Banchini, great-great grandsons of Gian Battista begin a quest to gather branded heirlooms from the family’s illustrious past. They find chocolate boxes, labels, award certificates, and even tools. They have in mind to create an exhibit celebrating this piece of Parma history.

After two years of research, their uncle finds the “Grail” in the cellar of his country house: Gian Battista’s recipe book. The two brothers then resolve to do more than an exhibit: they will restart the Banchini Chocolate factory!

It has now been 10 years. While Alberto moved on to other projects, Giacomo remains more committed than ever to this now-reborn institution. He opened a lab to produce chocolate in the heart of Parma, which he sells in his beautiful Gelateria Pastry shop and through resale points in the city.

We were introduced to Banchini thanks to Marianna, who has been our contact in various Italian suppliers for years. She fell in love with Banchini chocolate (and its producer), and sent us a care package of their cookies and chocolates in 2020. It only took one bite of their Biscotti della Duchessa to convince us we had to import these beautiful cookies to the United States.

It doesn’t get much more artisanal than this.

In May this year, we had the chance to visit the chocolate lab and meet the Italian Willy Wonka for ourselves. We brought back a renewed commitment to sharing the sweet taste of Banchini cookies with you … and a novelty, their White Chocolate Cookies. Don’t miss this artisanal delicacy!

Two products are available this year from the Biscotti della Duchessa line: