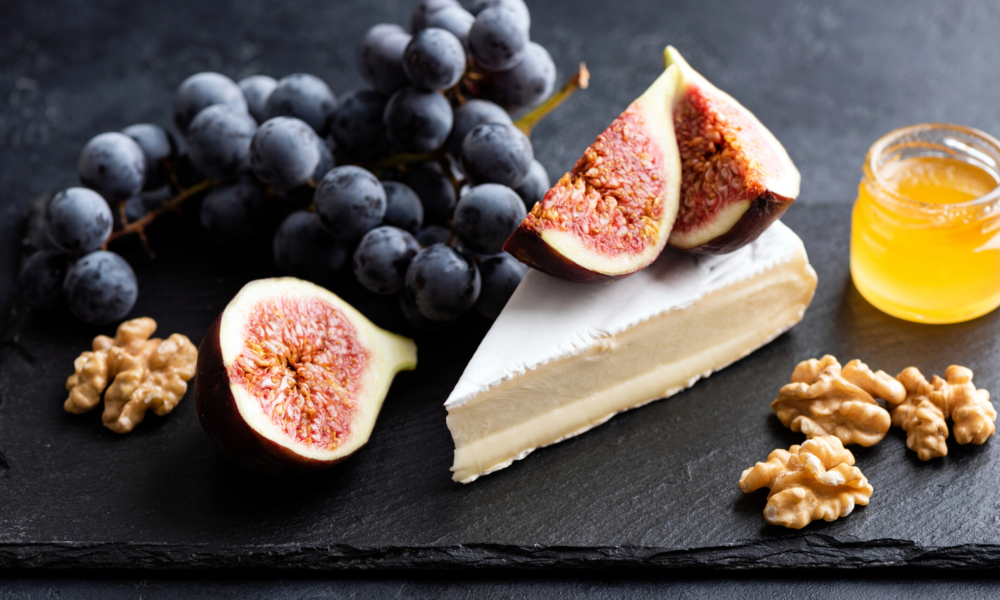 While France boasts hundreds and hundreds of delicious cheeses, it’s the creamy Brie cheese that is its top cheese export.

Brie was first created in the area of Meaux and Melun, 35 miles east of Paris. Like many cheeses, it was invented by monks as early as the 7th century. History books are peppered with mentions of the soft cheese: Charlemagne famously declared “I have just discovered one of the most delicious things” when referring to his taste of brie in 774.

Its charms are clear: a soft, downy rind encloses a rich and creamy paste packed with aromas of cream, mushroom, hay … and some barnyard, depending on the age of your cheese. Traditional French bries are made with unpasteurized, raw milk, and aged 40 to 60 days. Unfortunately, this means they are banned in the United States due to FDA regulations. To work around this, French producers simply use pasteurized milk, producing a cheese that’s still delicious, if a little milder than the real deal.

The fabrication steps are simple: the milk is brought in from local farms, thermized and pasteurized to kill off any bad bacteria. It is then cooled, and mixed with natural rennet and let to coagulate. Once the curds are formed, they are cut in large chunks, and carefully transferred to circular molds. Once the cheese is firm enough, it is removed from its mold, salted, and left to cure until it develops its full potential.

Musco Food carries more than eight types of brie – from classic double creams such as l’Ermitage, Brie de Meaux-inspired fromage, and funky little goat bries. One of our best sellers is Belletoile, a triple-cream brie crafted by the Fromager Henri Hutin since the early 1960s. Continue to read to learn about Belletoile’s history, and for special brie recipes!

Henri Hutin and his family began making artisanal cheese on their farm in the North of Meuse, France, in the early 1900s. After the war in 1922, Henri expanded the family business into a fromagerie in Lacroix-Sur-Meuse and established himself across the region as a “Master Cheese Maker”.  Their signature product, Belletoile, was first produced in 1960 and quickly rose to acclaim in the world community by being the first triple crème brie exported to the United States of America. 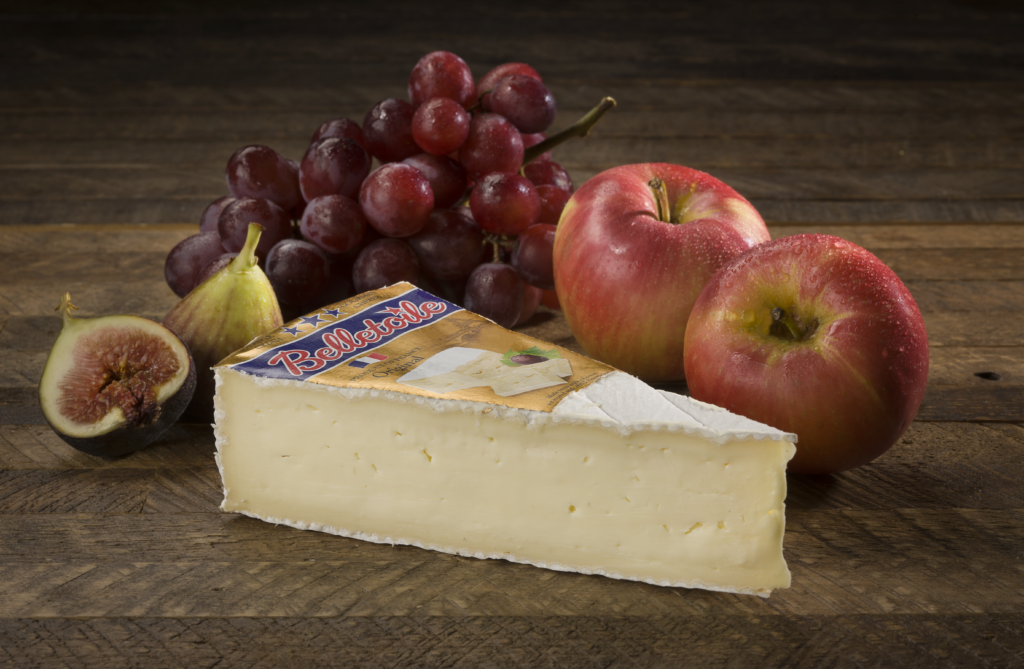 Belletoile uses milk from cows in the Lorraine valley, a region in Northeastern France known for its agriculture and farmland. All the ingredients are simple: pasteurized cow milk, cream, salt, cultures, ripening molds, and animal rennet. The milk that goes into Belletoile is VLOG non-GMO certified and comes from hormone-free cows, ensuring the highest quality product.

While brie will sell itself in any cheese case, it can also be used as an ingredient in a variety of recipes perfectly adapted to your prepared foods case. Whether you offer up these specialties on a continual basis or on special catering orders, they are sure to please thanks to their approachable flavors and delightful textures. 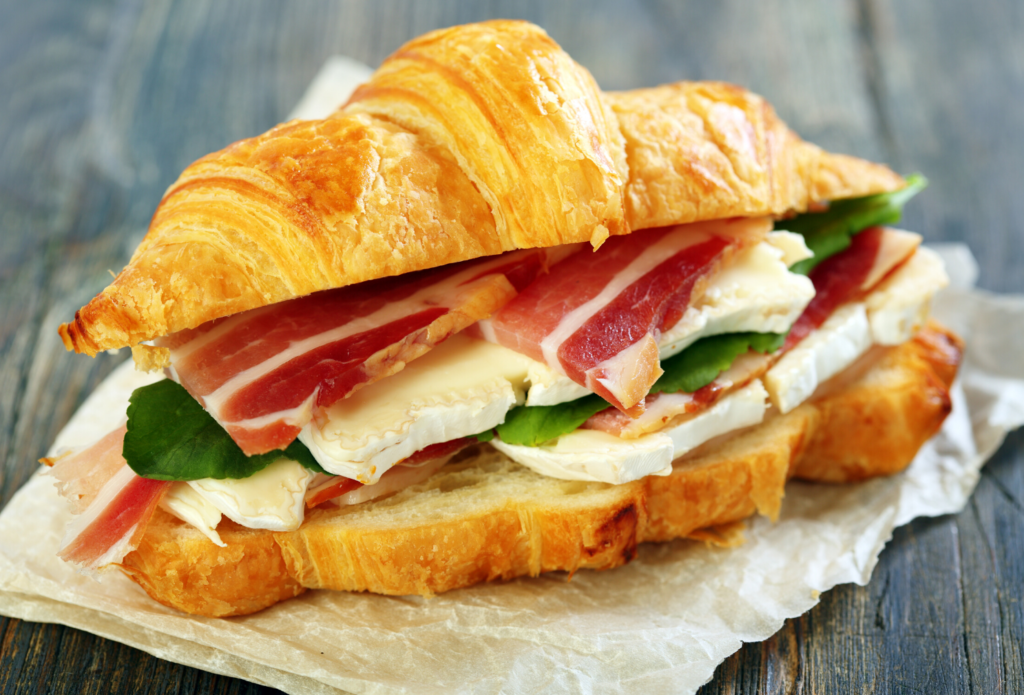 Simple yet a little special, flaky croissants filled with savory fillings are a special, versatile addition to any menu. Here are some of our favorite combinations: 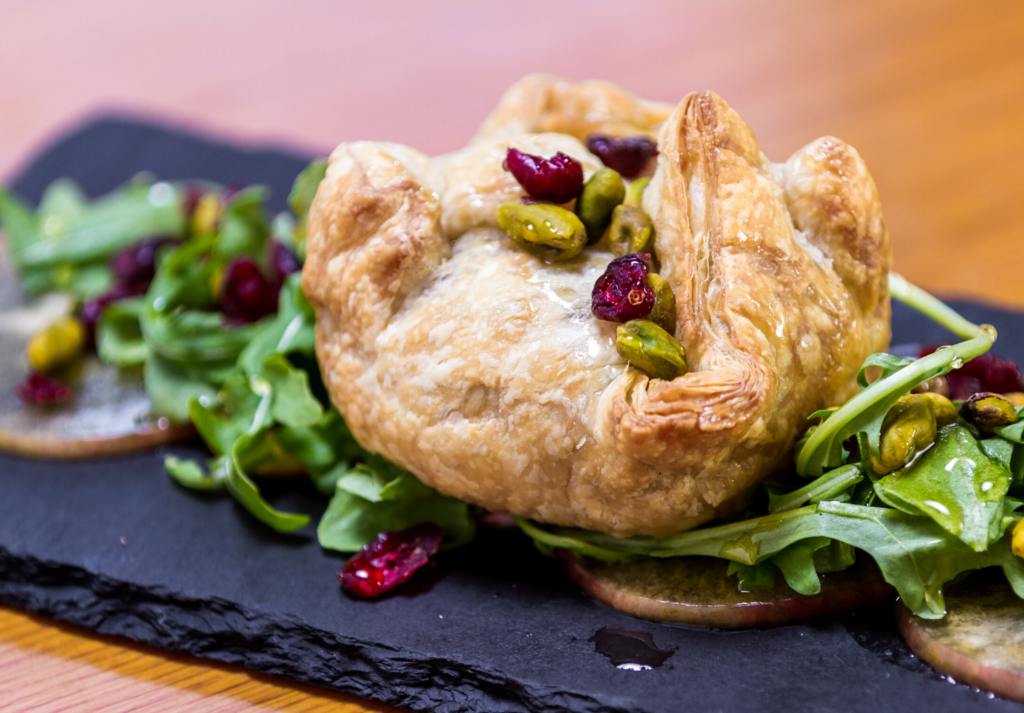 A stunning, cost effective appetizer that’s perfect for catering menus – simply top a full wheel of brie with the jam or chutney of your choice before wrapping it in puff pastry. Include baking instructions and voilà! Before you wrap the brie in puff pastry, how about taking these extra steps:

Earthy Truffle: Cut your brie in half, lengthwise, and spread with a mixture of Vantia Mascarpone and Truffle Spread. 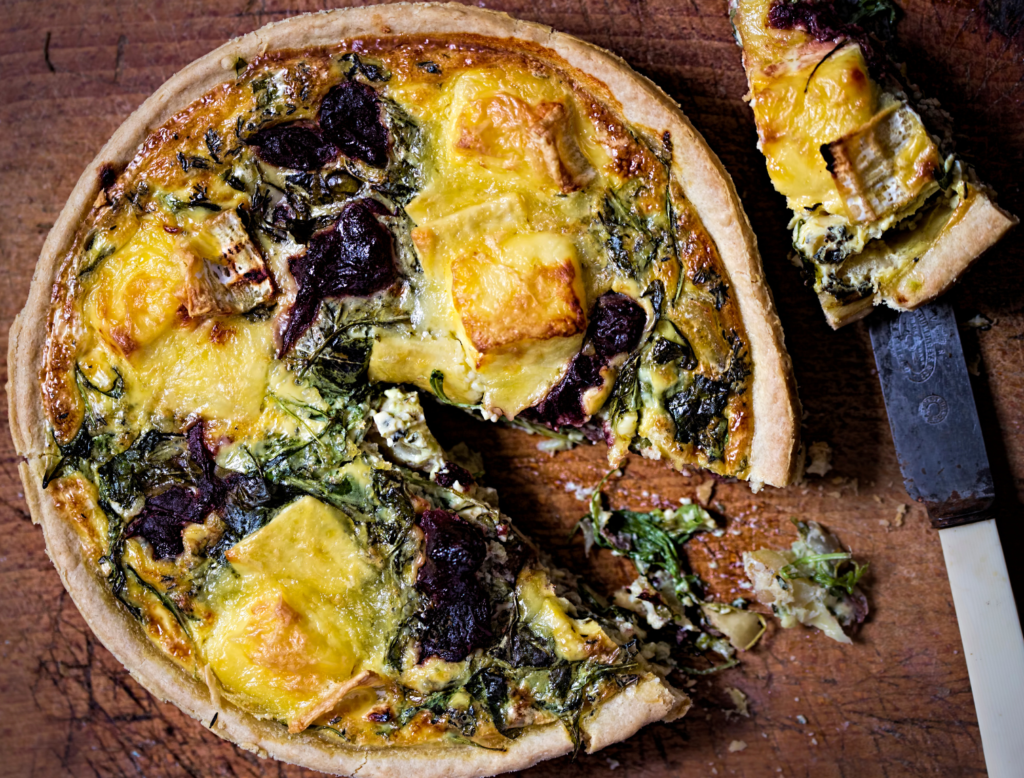 Adding chunks or slices of brie to your quiche batter brings it a more luxurious, creamy mouthfeel, and added flavor. Here are some flavor combinations to mull over: 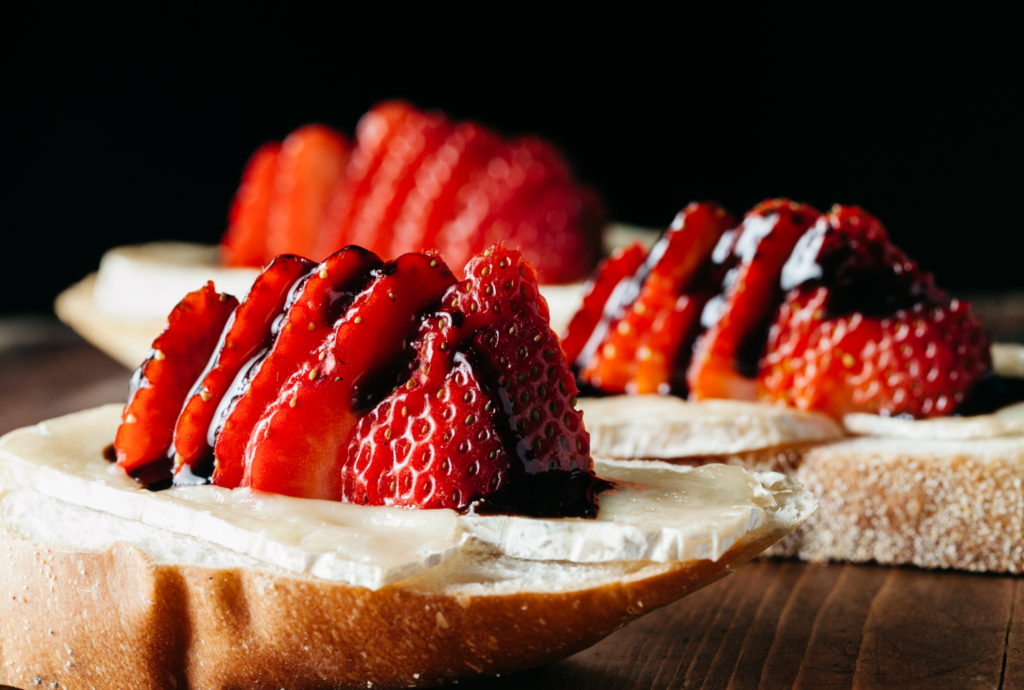 A young, extra creamy brie is ideal for sweet bruschettas topped with summer fruits. Here are some of our favorite combinations: