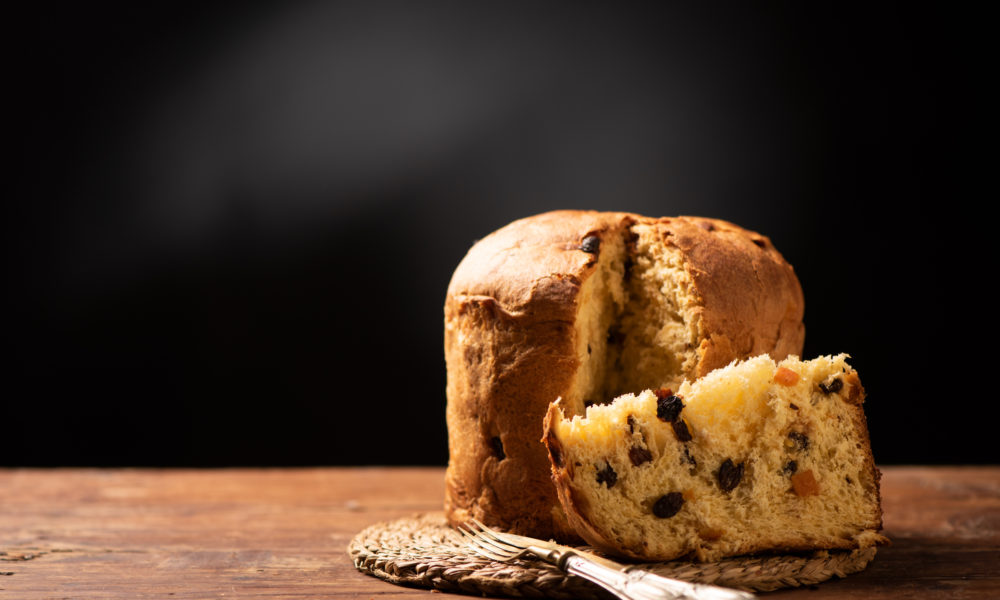 Starting November, Panettone cakes will be piled high in many stores across the United States. Time to learn a little more about this sweet holiday treat.

What is a Panettone?

Panettone is a sweet Italian yeasted cake that hails from Milan, in northern Italy. It is usually enjoyed around Christmastime, though is now available year-round due to its popularity. Traditional panettone are dotted with candied lemon, orange, and raisins. Today, you’ll find them studded with chocolate chips, cherries, or filled with sweet pastry creams.

Today, Panettone is popular throughout the whole world; 75 million cakes were sold in Italy alone in 2016. A variant is also popular throughout south America, thanks to Lombard immigrants who settled in Argentina, Peru, Venezuela, Argentina and beyond. While some delicious Latin panettone exist, the cakes finding their way in the U.S. tend to be of inferior quality to those made in Italy.

Who invented the Panettone? 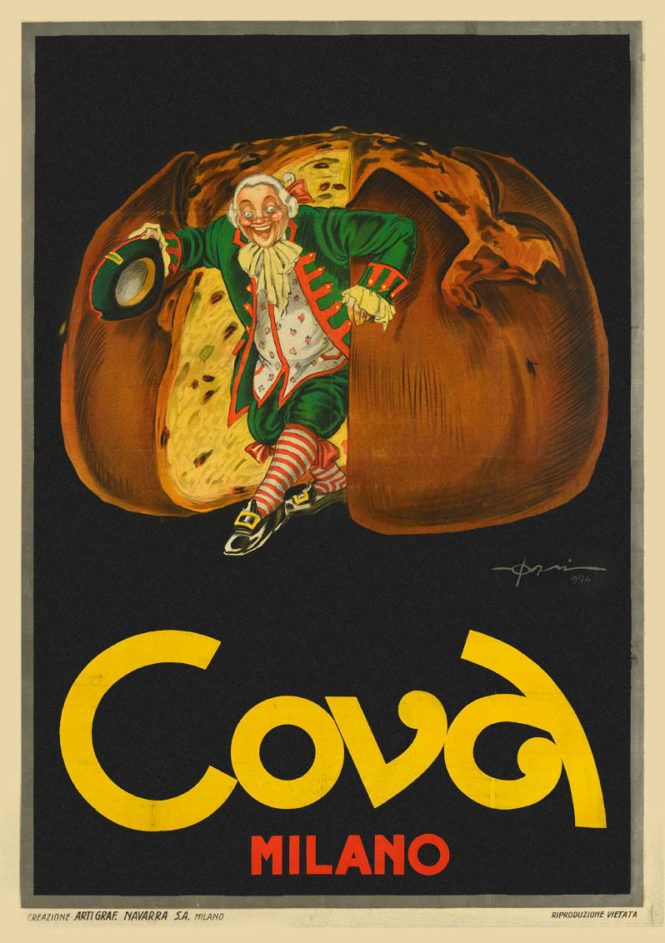 Its exact origins are lost in time – while it may find its precursor in leavened cakes popular during the Roman empire, its popularity exploded in the 1800s.

Legends remain about its origins. The most famous relates the tale of a Nobleman, Ughetto, a lover of fine things and falconry who fell in love with the daughter of a baker. To be able to woo her in spite of their class difference, Ughetto disguised himself and took a job at the ailing bakery. To produce better bread, he sold his beloved falcons, and added butter and sugar to the bread mix, and later candied citrus peel and raisins. The bread soon became incredibly popular, and the lovers’ family agreed to their wedding. A sweet, happy ending!

How are Panentone Cakes Made? 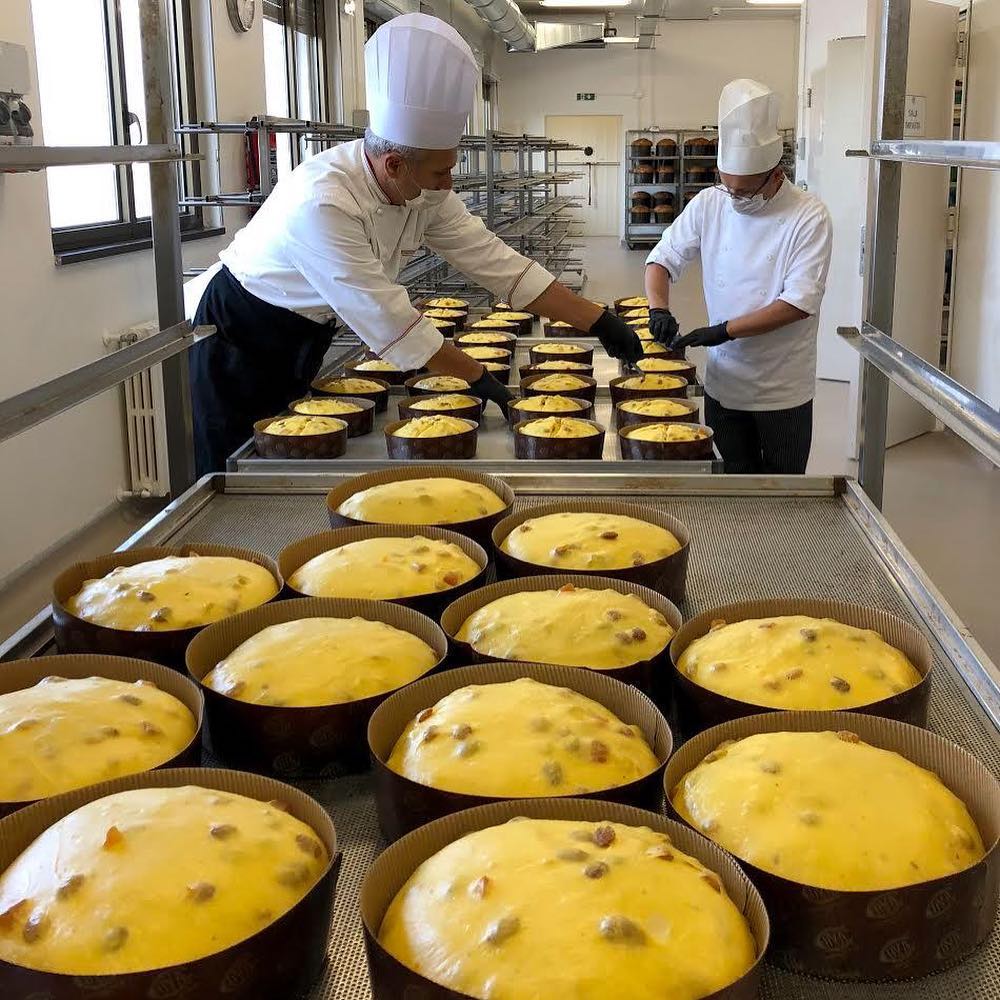 Unlike many cakes that owe their rise to eggs or baking powder & soda, panettone is made with yeast. This means the dough is needed and left to rise several times. The yeast is also responsible for the panettone’s final “Cupola” shape : a tall base topped by a boisterous top. Above, the exceptional Panettone cakes crafted by Cova, a world famous patisserie in Milan. They teamed up with Fabbri to create an exceptional Amarena Cherry Panettone.

The cakes are then hung upside down in order to properly rest, and prevent them from collapsing under their own weight.

What to make with leftover panettone? 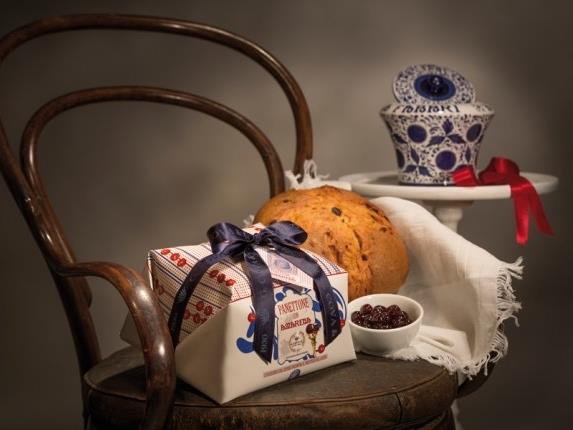 Large panettone cakes offer the best texture and moisture level – but if you’re not feeding a crowd, you can have leftovers on your hands! Enter Panettone French Toast. Joe Caniglia, our Distributor Sales Representative, admitted he liked his wife’s Panettone French Toast even more than the cake by itself.

Whisk together the milk, eggs, vanilla, and cinnamon in a large, shallow bowl. Soak the slices of panettone in the mixture for a few seconds, making sure to coat both sides.

Melt one or two tablespoons of butter in a frying pan on medium-high heat. Once butter is no longer foaming, pan-fry the panettone slices until golden brown on both sides. Dust with confectionery sugar and serve alongside maple syrup … or better yet, Fabbri Amarena Cherries. 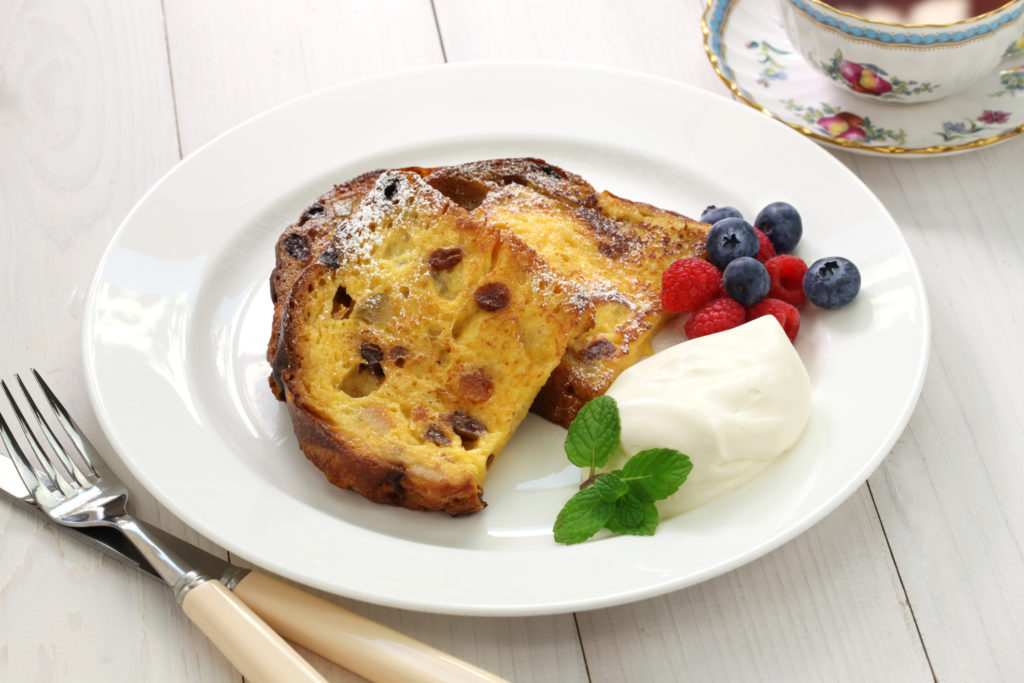